The GFMD has led global reflections on the mutually reinforcing relationship between migration and sustainable development in this context. As such, several initiatives focused on exploring the linkages between sustainable development and migration have been undertaken since 2013: from the inclusion of the 2030 Agenda as a focus in GFMD preparatory meetings, roundtable sessions, side events, thematic workshops and sessions at Summit Meetings; to the formation of a dedicated GFMD Ad hoc Working Group on 2030 Agenda.

One of the most significant contributions of the GFMD process to the 2030 Agenda has been its annual reports to the High-Level Political Forum on Sustainable Development (HLPF). Each year since 2017, the ECOSOC has invited the GFMD to contribute a thematic input to the HLPF regarding the implementation of the SDGs and respective targets that are most relevant to the GFMD’s mandate. To present the findings of its annual report, the GFMD has, since 2017, held a side event on the margins of the HLPF each year. 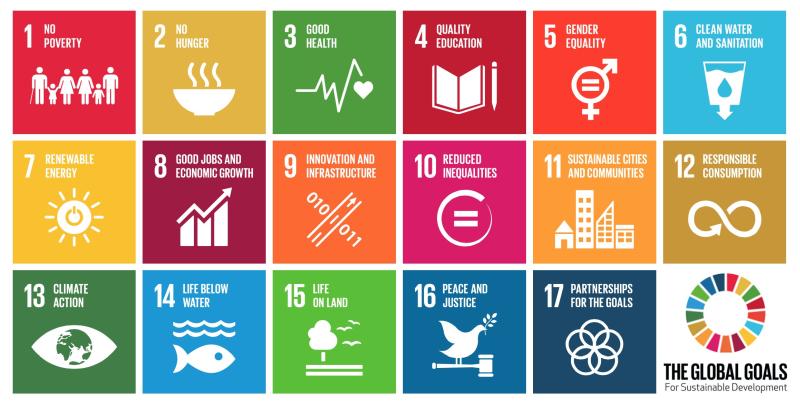 Inputs of the GFMD to the HLPF

GFMD Recommendations to the 2020 HLPF

GFMD Recommendations to the 2019 HLPF

GFMD Recommendations to the 2018 HLPF

GFMD Recommendations to the 2017 HLPF

Thematic Workshop on Migration for Development: a roadmap to achieving the SDGs

Thematic Meeting on Migration in the Post-2015 UN Development Agenda