The idea of creating a global consultative forum on Migration and Development was proposed by Mr. Kofi Annan, former Secretary-General of the United Nations (UN), at the first High-Level Dialogue on International Migration and Development (HLD) held on 14-15 September 2006 during the UN General Assembly. During the HLD, over 140 Member States discussed the interaction between migration and development, a complex relationship of growing importance in view of the increasing migration flows. Yet there was still a crippling lack of information and data and appropriate institutional structures and resources in many countries to achieve these; and importantly, there was no single, all-encompassing global forum to bring together policy makers on the two critical issues of migration and development. Some good practices were tried in a piecemeal way by governments and international agencies around the world, but these needed to be more widely understood and adapted, and more cooperative frameworks needed to be explored.

Reflecting the progressive acknowledgement of the limits of a strictly national approach to migration questions at a global level, there was widespread recognition and support in the UN at the HLD 2006 for an open and transparent dialogue on migration and development, in an informal, non-binding and state-led framework that would promote practical, evidence-based outcomes and cooperation between governments as well as non-government stakeholders. 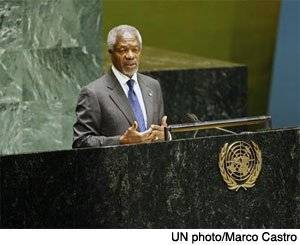 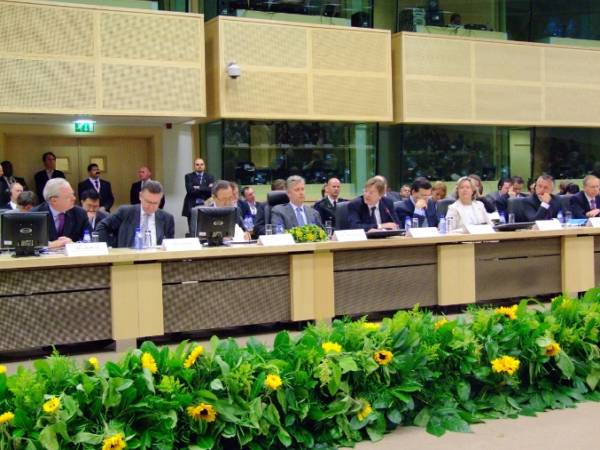 From this idea, the GFMD was born, hosting its first Summit meeting in 2007 under the direction of the first GFMD Chair, Belgium. The GFMD has since remained as the largest informal, non-binding, voluntary and government-led process, bringing together expertise from all regions and countries at all stages of economic, social and political development. Since its inception, the GFMD has operated on the basis of a unique participative working method, involving governments and policy makers from a varied background. Policy-makers from a wide range of government agencies participate, including from Ministries and Departments of Immigration, Development, Labor, Foreign Affairs, Gender Equality, Home Affairs, Justice, Interior, Integration and Nationals Abroad.

Consistent with its state-led but not state only nature, the GFMD has also established formal links with other processes such as the GFMD Civil Society Mechanism, the GFMD Business Mechanism, the GFMD Mayors Mechanism and Youth. These institutional links have allowed the inclusion of the voices and expertise of diverse stakeholders, including academia, NGOs, trade unions, the private sector, migrants and diaspora representatives, local and regional governments as well as youth, in GFMD discussions.