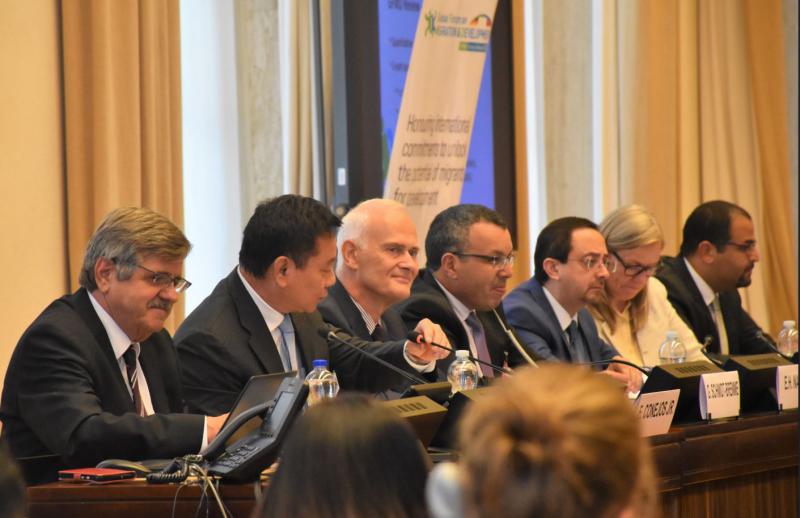 Palais des Nations, Geneva—The German and Moroccan Co-Chairs of the 2017-2018 Global Forum on Migration and Development (GFMD) convened the seventh GFMD preparatory meetings and the final GFMD 2018 Roundtable team consultations on September 3 and 5 respectively. The three consecutive meetings of the GFMD Troika, Steering Group (SG) and Friends of the Forum (FOF) marked the first global gathering of migration stakeholders since the historic agreement on the final text of the Global Compact for Migration (GCM) on July 13.

Ambassador Götz Schmidt-Bremme and Mr. El Habib Nadir, German and Moroccan GFMD Co-Chairs respectively, co-presided the back-to-back meetings of the SG and FOF, which covered a breadth of issues. One crucial agenda item was the Government of Ecuador’s candidature for the GFMD 2019 Chairmanship. Before an audience of 27 SG Member States, Ambassador Luis Gallegos, Permanent Representative of Ecuador to the UNOG, articulated Ecuador’s active involvement in the GFMD and the GCM processes, as well as its leadership on migration issues in the Latin American region. His country’s policies and programmes, particularly on protecting the human rights of migrants and refugees, are well received in many parts of the world, he said. Ecuador’s bid for the next GFMD Chairmanship was welcomed by the SG. At the FOF meeting, Ambassador Arturo Cabrera, Deputy Permanent Representative of Ecuador to the UNOG, delivered his government’s statement, which was expressively welcomed by the broader GFMD community.

In relation to the upcoming Intergovernmental Conference to Adopt the GCM on December 10-11, Mr. Omar Rabi, Counsellor at the Permanent Mission of the Kingdom of Morocco to UN in New Work, briefed the GFMD stakeholders regarding the logistics and organizational matters and shared the newly launched official website of the conference. Representing the Office of the SRSG for International Migration, Ms. Eva Åkerman-Börje, Senior Policy Adviser to the SRSG, shared the salient features and sessions of the intergovernmental conference, and solicited the support of the GFMD to continue creating the necessary momentum ahead of the Global Compact adoption in December. 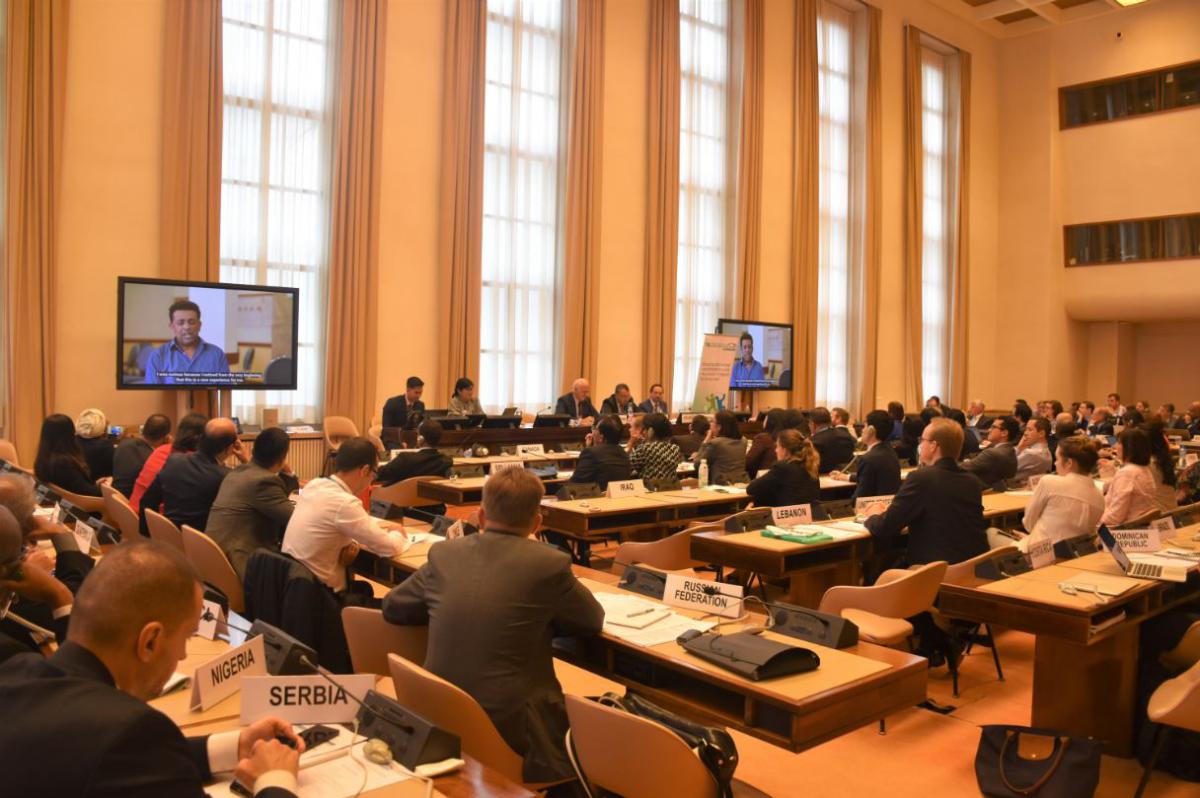 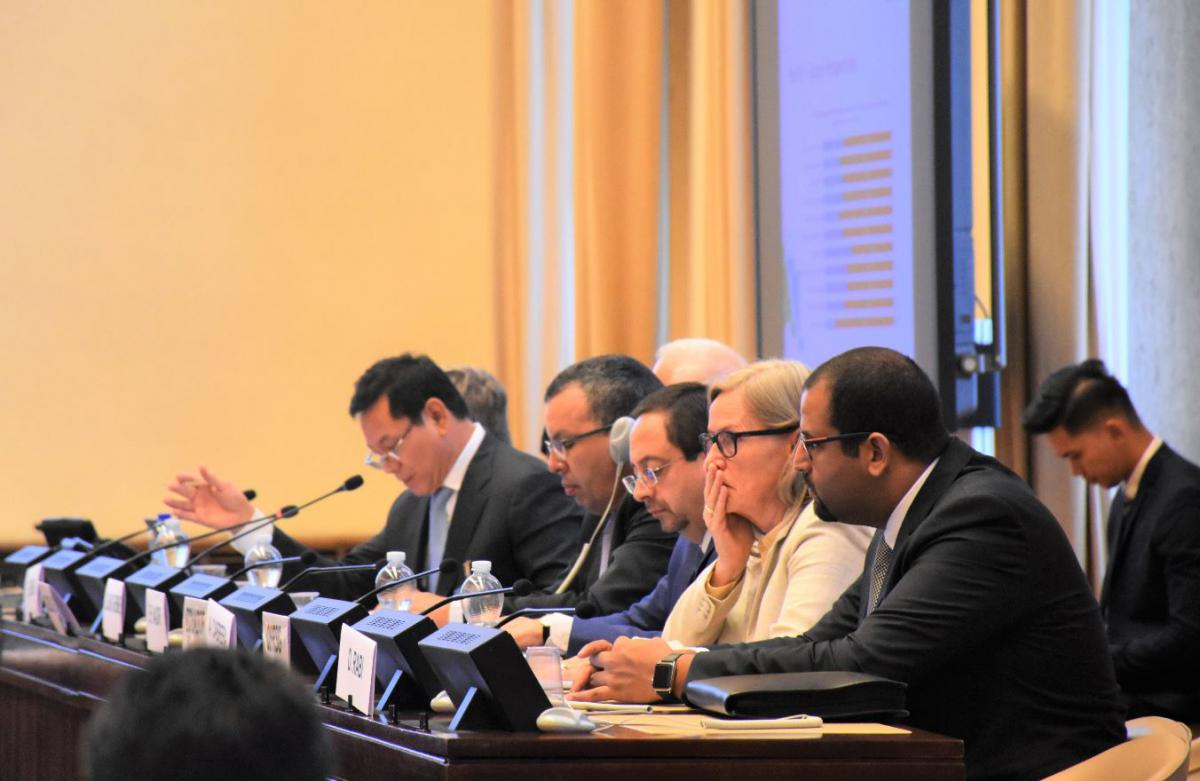 With regard to the GFMD 10-Year Review, the expert review team leaders, Ambassador Eduard Gnesa and Ambassador Esteban Conejos Jr., former GFMD Switzerland and Philippines Chairs respectively, presented some of the initial implications for the GFMD based on the questionnaire responses from the governments, and inputs from the private sector, civil society, and the Global Migration Group (GMG) agencies.

Ms. Estrella Lajom, Head of the GFMD Support Unit, on the other hand, shared an overview of the preparatory work of the six government-led Roundtable teams, followed by brief updates from the respective RT Co-Chairs (see more below). Moreover, the proposal to establish a Mayors Mechanism within the GFMD was presented by Ms. Jill Helke, Director of IOM's Department of International Cooperation and Partnerships, and Ms. Colleen Thouez, Director, Welcoming and Integrated Societies Division, Open Society Foundations.

Brief discussions during the meetings also covered updates from the Co-Chairs of the two Ad hoc Working Groups on (1) GCM and 2030 Agenda and (2) Communications, the GFMD Civil Society and Business Mechanism, the current financial status of the GFMD 2017-2018 and the upcoming GFMD Dialogue on the GCM Implementation on September 4.

Six thematic RT consultations were held on September 5 around the GFMD Co-Chair’s priority issues for 2018. Over 160 participants representing 50 governments and 16 organizations took part in the last round of consultations. The discussions focused on finalizing the respective RT background papers, soliciting final comments and inputs of relevant policies and programmes, as well as planning the actual RT session at the Eleventh Summit. Each RT team held final deliberations on the issues (with guiding questions) covered by the paper, and the possible format and speakers line-up for the actual RT session in Marrakesh. 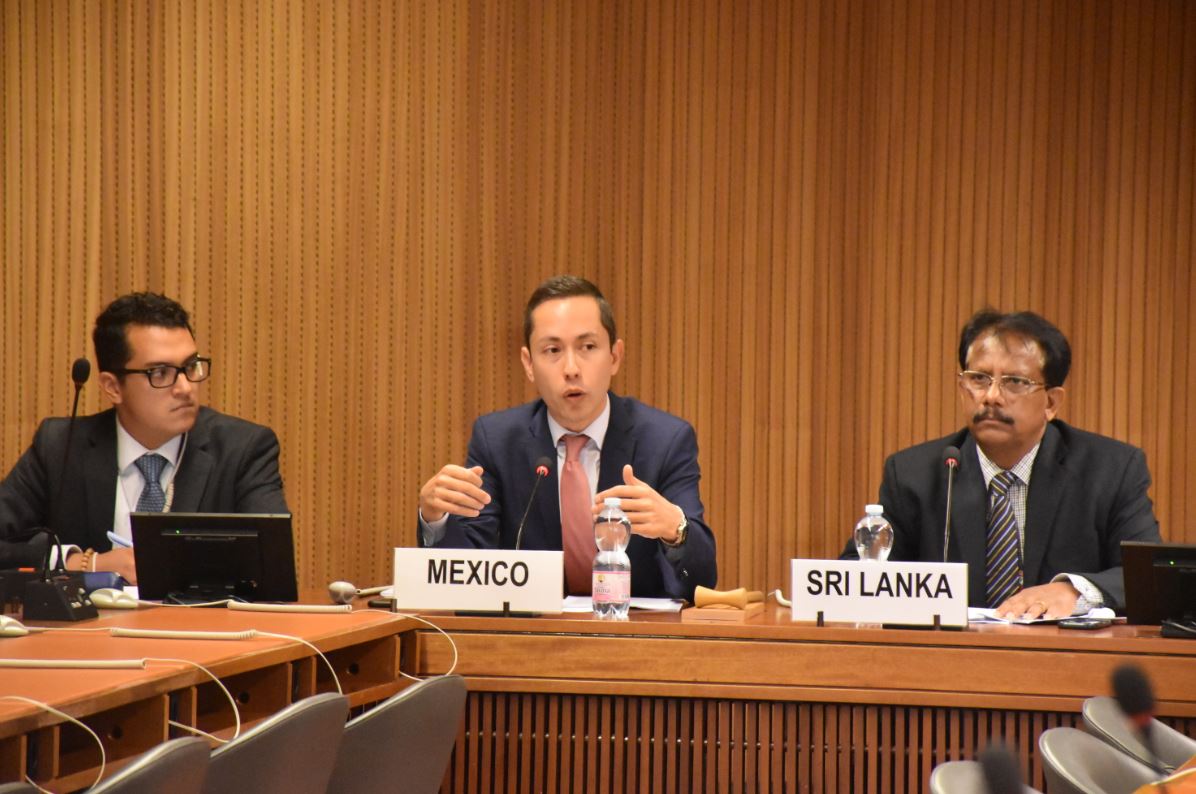 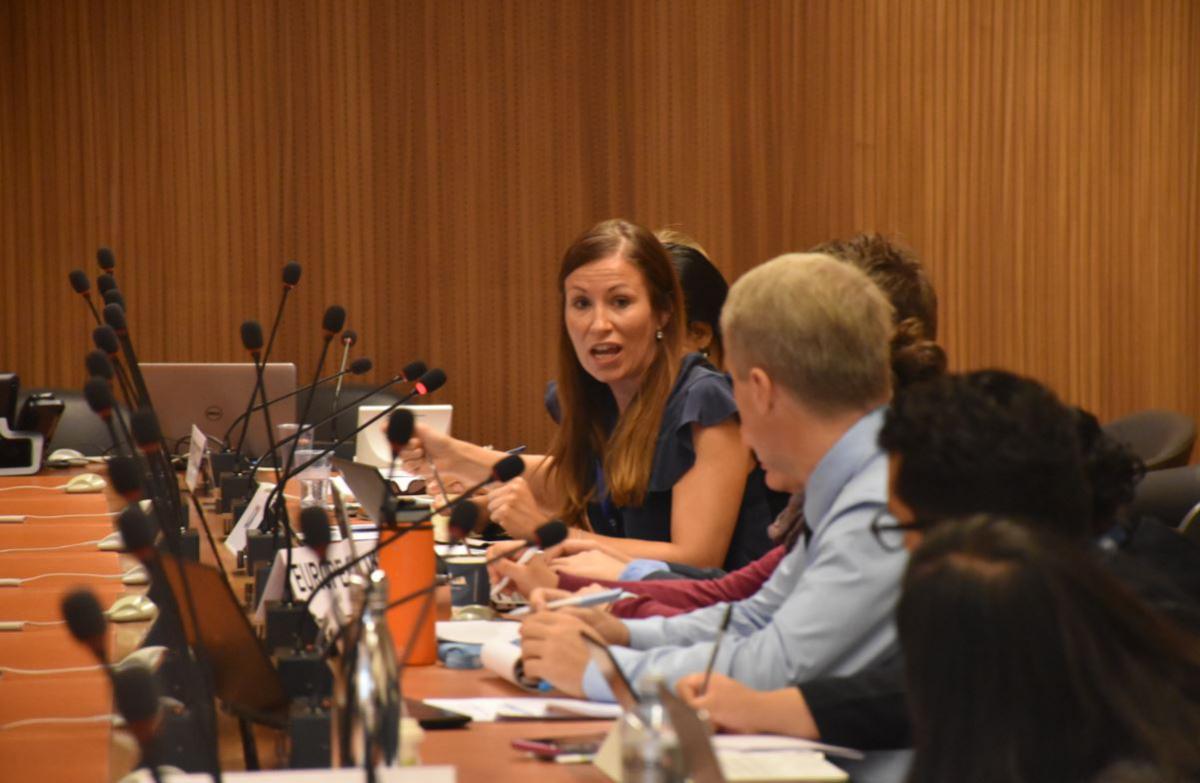 Below is an overview of the GFMD 2018 RT sessions:

Theme 1: From vulnerability to resilience: Recognizing migrants as agents of development