The 2009 GFMD Chairmanship focused on the theme of “Integrating Migration Policies into Development Strategies for the Benefit of All”. The selection of this theme was based both on the diverse Greek experiences of migration and a growing global awareness of the need to better link migration to development, as well as to make migration a force for achieving the Millennium Development Goals.

An important step in the evolution of the GFMD was undertaken under the Greek Chairmanship, which established the GFMD Support Unit to backstop the administrative work of the GFMD and its Chair.

During the Greek Chairmanship, some outcomes from earlier GFMD meetings also came to fruition, which further reinforced the thematic coherence between annual meetings. To wit:

Third Meeting of the Global Forum on Migration and Development

The Third Meeting of the GFMD, hosted in Athens, was attended by over 530 delegates representing 142 UN member-states and observers and 30 international organizations, as well as the European Commission.

The Civil Society Days, held on 2-3 November, were organized by the Alexander S. Onassis Public Benefit Foundation, in tandem with the preparations of the Government meeting. The meeting attracted over 300 participants from a wide range of non-state sectors across 100 countries.

The Athens discussion of human development drew on some findings of the UNDP 2009 Human Development Report, inter alia, that migration choices and the developmental effects of migration are clearly dependent on the conditions under which people move, and the levels of “development on the ground”.

The Athens roundtable discussions particularly produced a number of new recommendations and possible follow-up actions to better mainstream migration in development planning; for example, through more effective data collection tools and methods. It was suggested that more research and tools should be made available to help inform policy-makers on a broad variety of issues relating to migration and development policy, and to reinforce regional and inter-regional cooperation, particularly in the context of closer relations with the GFMD. Governments agreed to continue pursuing policy and institutional coherence on migration and development, as well as research and data to underpin this coherence. 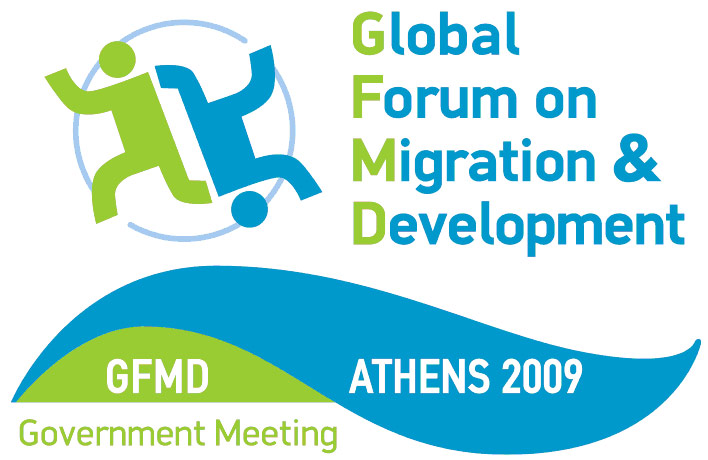